Share a memory
Obituary & Services
Tribute Wall
Read more about the life story of Joshua and share your memory.

Joshua Matthew Coleman, 39, passed away on December 17, 2022 in Moapa, NV. Josh was born on November 4, 1983 in Myrtle Beach, South Carolina to Robert B. Coleman and Reva McGrew on a United States Air Force Base. His family later moved to Germany for a time, then moved to West Virginia. After graduating high school, Josh worked laying concrete for a summer before joining the United States Air Force. He was honorably discharged and worked as a welder and machinist for Nellis Air Force Base. Josh reunited with Jennifer McDaniel and they were married on January 7, 2018 in Las Vegas, NV. They raised their two children together until Jennifer’s passing on June 12, 2022. Josh loved shooting targets and playing video games. He loved spending time with his family.

A Celebration of Life will be held at a later date. The family invites you to leave a message or memory in their Guest Book at www.moapavalleymortuary.com.

To send flowers to the family or plant a tree in memory of Joshua Matthew Coleman, please visit our floral store. 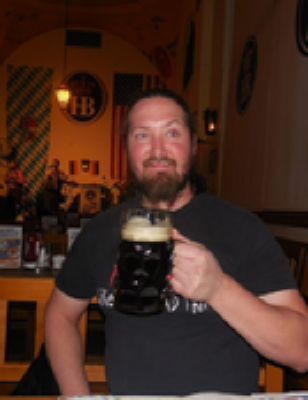 Family and friends are coming together online to create a special keepsake. Every memory left on the online obituary will be automatically included in the book.

You can still show your support by sending flowers directly to the family, or by planting a memorial tree in the memory of Joshua Matthew Coleman
SHARE OBITUARY
© 2023 Virgin Valley & Moapa Valley Mortuaries. All Rights Reserved. Funeral Home website by CFS & TA | Terms of Use | Privacy Policy | Accessibility